The Core Crew for the WUU have either been a part of the event helping out in the background, or are still currently helping me sort everything from logistics to the volunteers. These folk have helped out in some capacity since inception and have been a massive help to me, and the WUU over the years.

So, here I am. I usually stick to the background working away behind the scenes to tie it all together. I began the WUU with the idea of creating a challenging long distance course through the Wellington trails, and since moving to the Wairarapa 5 years ago, have done my best to recreate something similar on the trails out this way - The WAI2K.
The WUU2K has been an ongoing project working with sponsors, supporters, and local councils to work out the best way to keep the event moving forwards whilst giving runners an enjoyable day on the hills. There is a lot that goes into these events, and I only aim to create an enjoyable event, while bringing the local and national (hoping for more Internationals as well once this Covid drama settles down!) trail running community together. 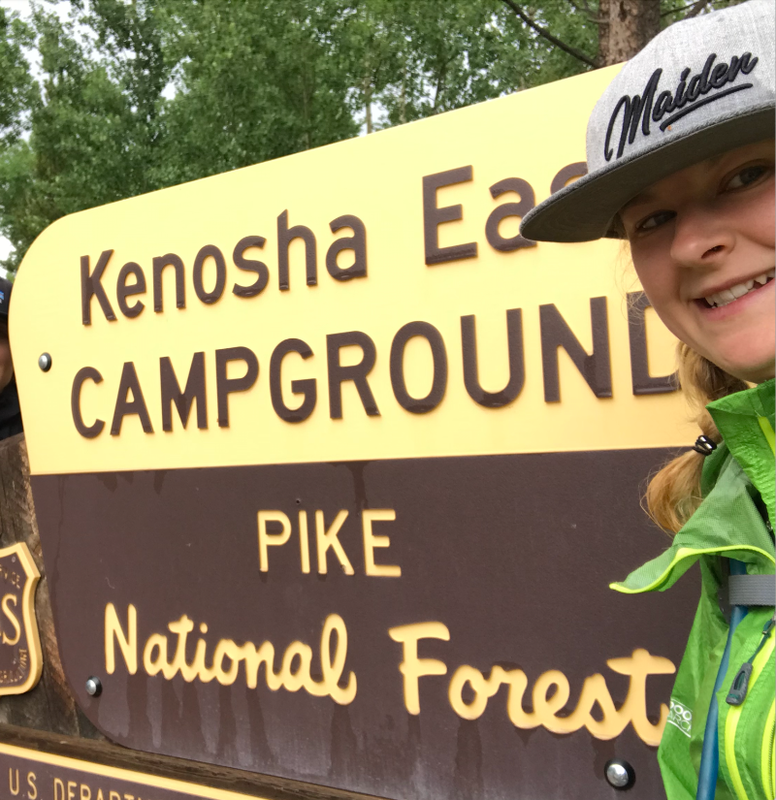 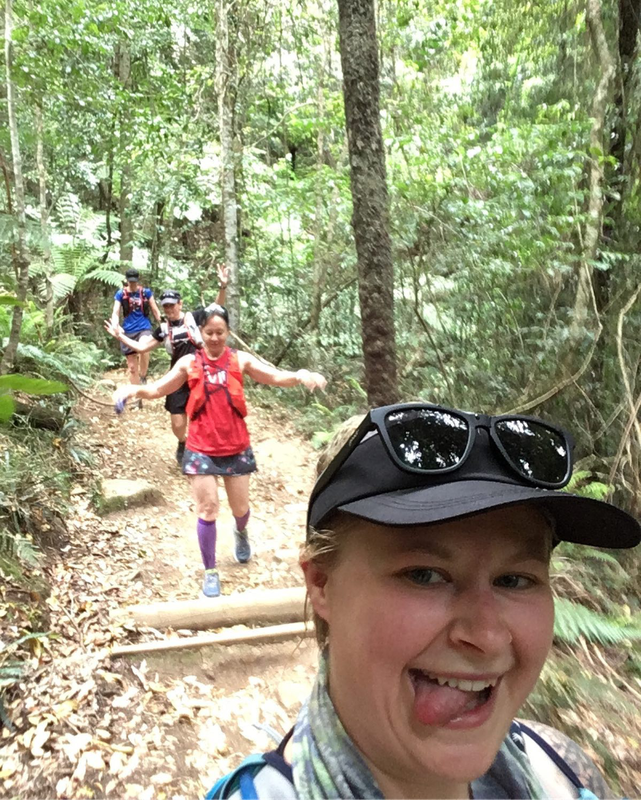 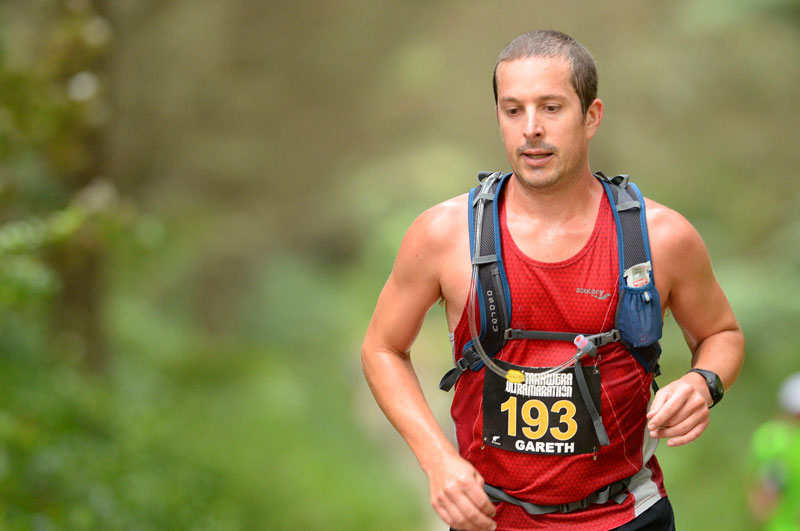 Stu (or WUU-2-STU/STU-2K) doesn't really need much of an intro, as he is well known to the trail running community. From placing at many national events, Stu famously created the 'Hover' running technique whereby a person is captured mid-run seemingly hovering above the ground like some strange magic trick. Stu, well he mastered it, and he runs so fast that his feet hardly ever touch the ground anyway!
Stu has been with me since the very start. I asked him to help me with the original course refinements, and Stu was always like 'MORE TRAIL' so I happily adapted to his needs, and the WUU course came together. We spent quite a few evenings chatting and adapting the WUU course early on, and even after the initial recce it was adapted more, and then a bit more over the years. Now we have the rocking 21k course, the WUU is ready to rock on for 2022!
Stu has taken care of marking the course year on year, and organises the crews to tackle roughly a 10km section of the course each with the mighty pink ribbons (that he made by the way). Thanks Stu for all you do and for having my back since day dot! 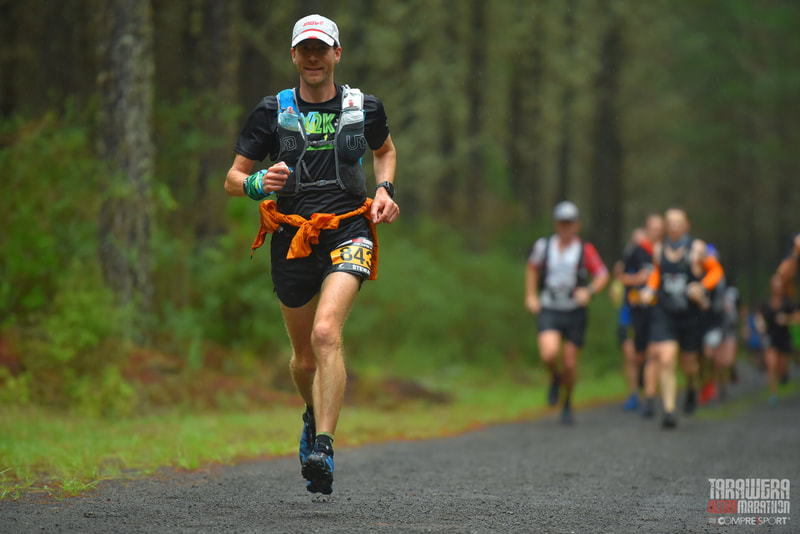 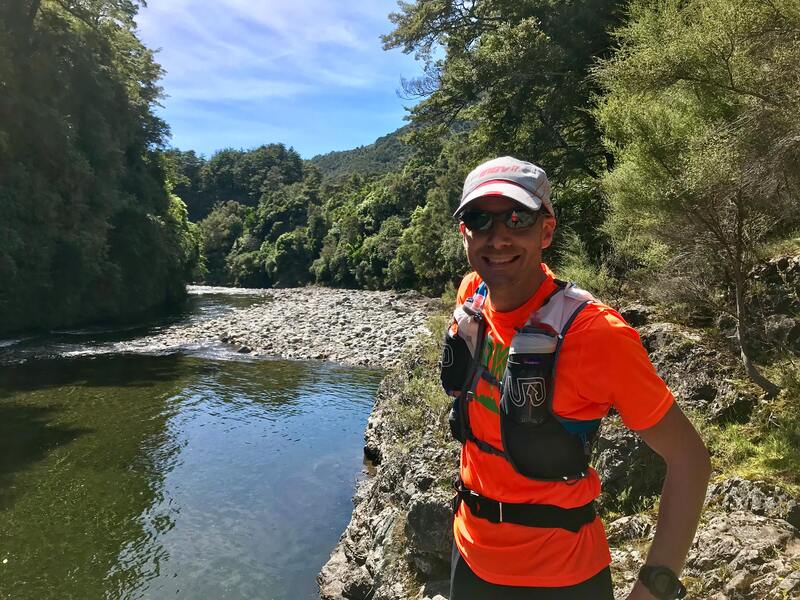 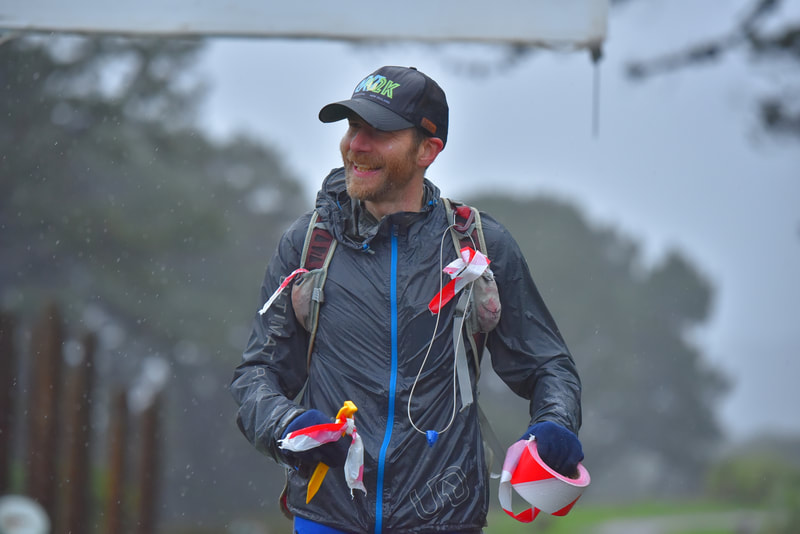 Rhys has been with me since the WUU began and even came out on the original recce. He has been a massive supporter of the event, and has helped organise the H&S side of the event, among other race day logistics. In the second year of the WUU he dropped a bomb on me and said it was likely that he was going to have his first child on race day, so was going to probably be in hospital. Great timing thanks Rhys! Luckily his son was born on the Thursday, and he managed to get a pass out for race day. That's his dedication to the WUU!
Rhys has also helped me with the WAI2K and has dealt with organising traffic management for both events. He always loves dressing in his Hi-Viz and buzzing around the courses with his coffee machine. His favourite parts about the organisational side have been road crossings, and cut-off times (not).
He has now made a move out of town, but I'm sure he will be back for some more WUU/WAI madness down the track. 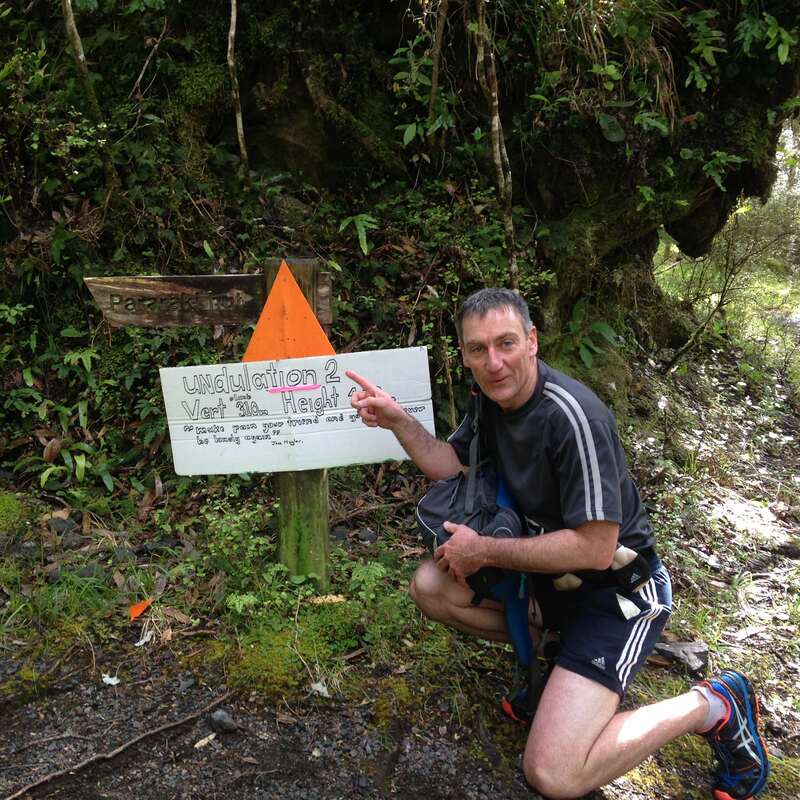 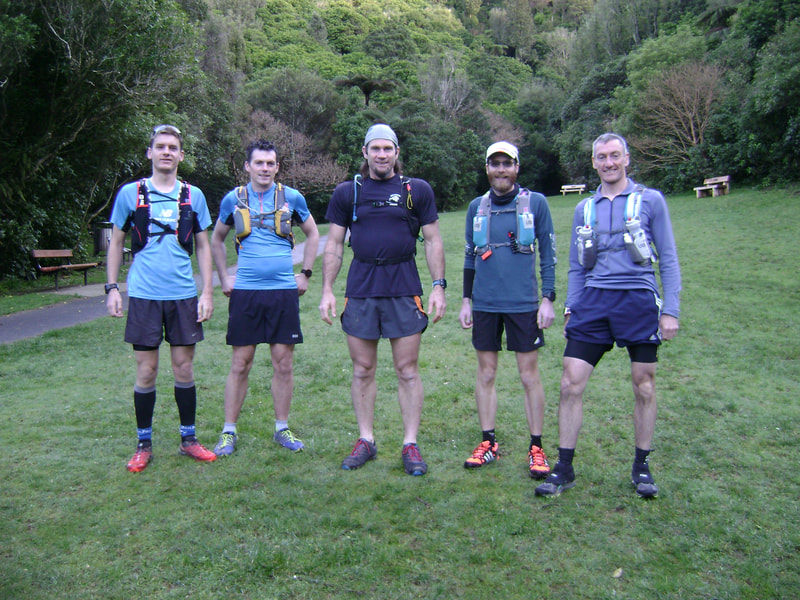 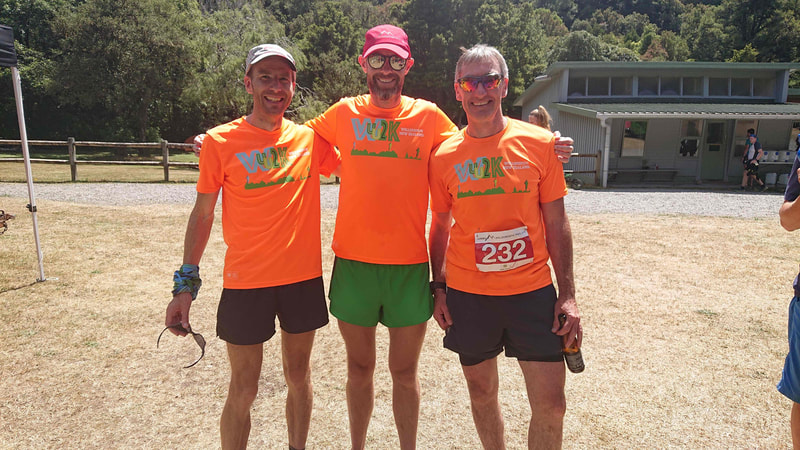 Brent has been on board with the WUU since inception, and has helped organise the many, many volunteers over the years. He has brought his own style to the event, and helped with the background logistics, and been an avid WUU supporter. Brent runs all around the Wellington trails and is a longtime member of the WoRM running crew, well known for his short, shorts and long legs. We've been on a few adventures over the past number of years, and even managed to make it through the 24 hour Riverhead Relaps event (and he drove there AND back). Brent will be back for 2022 to help out over race week as part of the core crew. 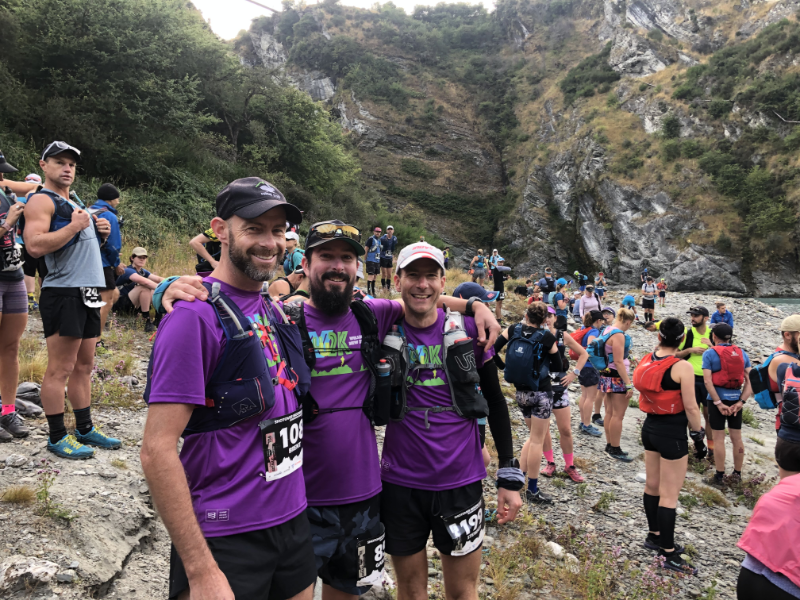 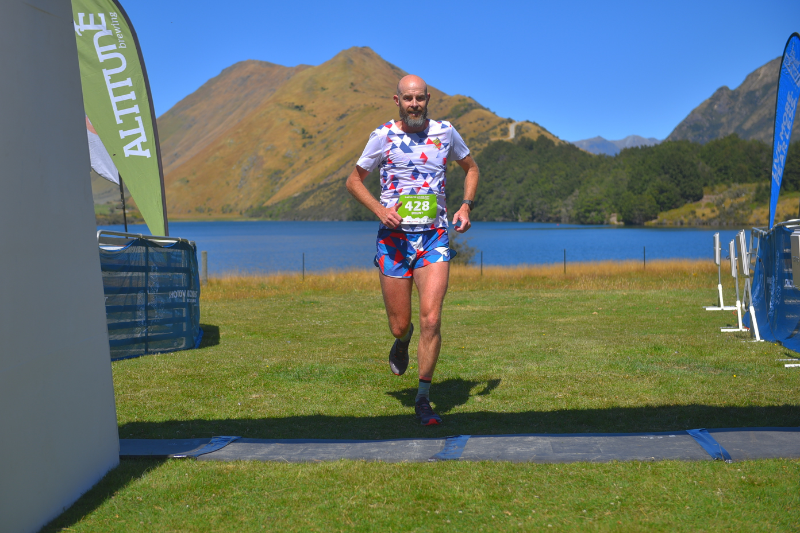 Cate has been involved with the WUU for many years on both the volunteer side of things with her many colourful designs (and fudge), and has run the event itself. I still remember her finishing with her kids in tow cruising over the finish line back in 2018. She joined in for the WAI2K in 2020 and ran the LOTR inspired Rivendell Aid Station, and then came on board for the WUU and the WAI as Volunteers manager for the 2021 WUU and WAI. As most of you know it was a tad wet for both events, so she stood in the rain with me on both occasions, and still is coming back for the 2022 WUU/WAI season! Legend. 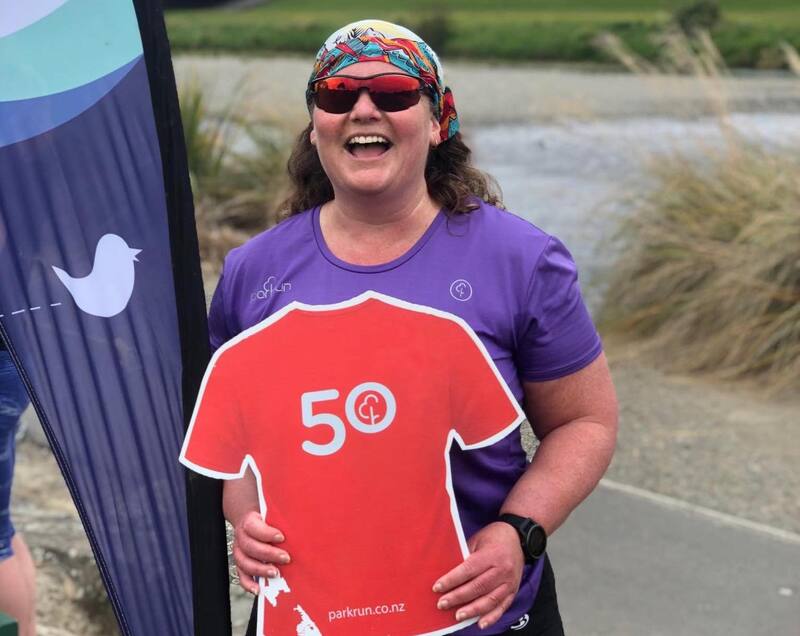 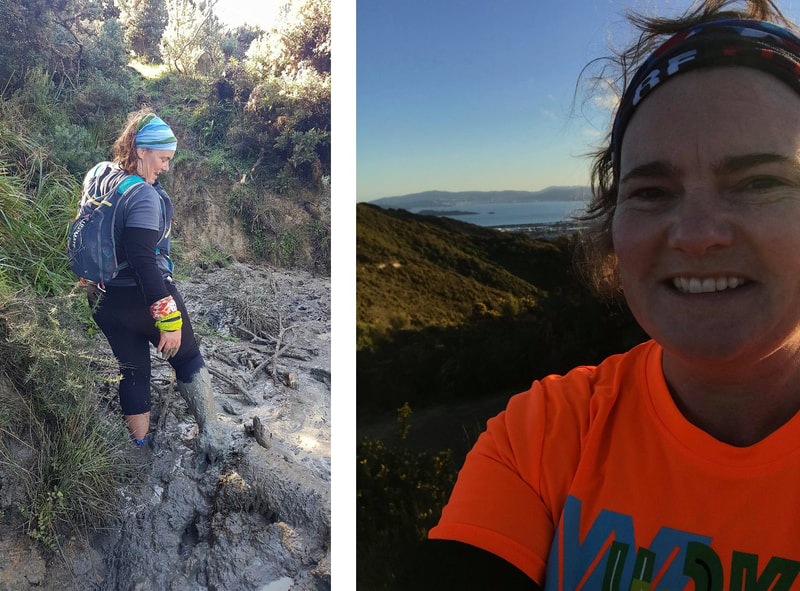 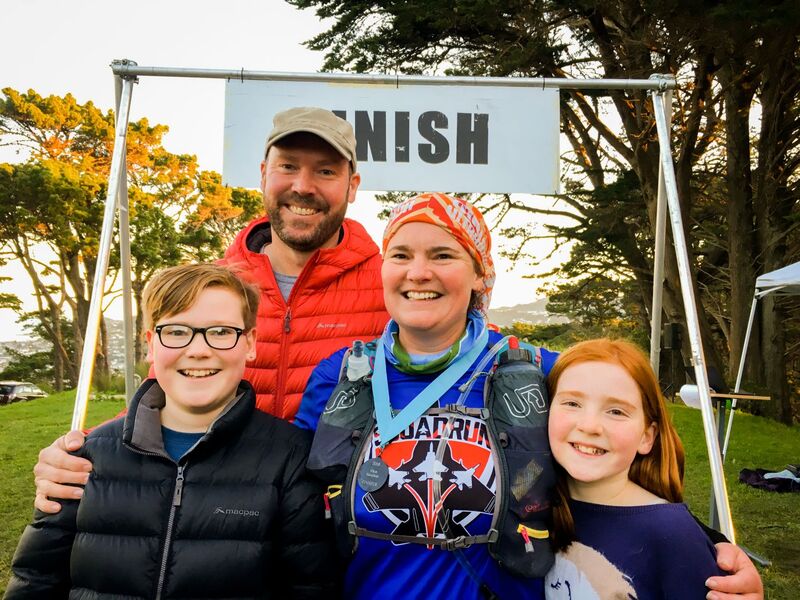 Brad has been an iconic figure in the Wellington running community with a strong presence in the WoRM (Wellington Running Meetup) crew, and has been a fond supporter of the WUU since it all began. He has run the WUU 3 times, and volunteered also. Brad also organises the brutal Tip Track Marathon and will be helping out behind the scenes of the WUU2022 for race week also. For 2021 he drove soaking runners around for race day. He has also dressed as Death as a WUU marshal on the famed Tip Track. 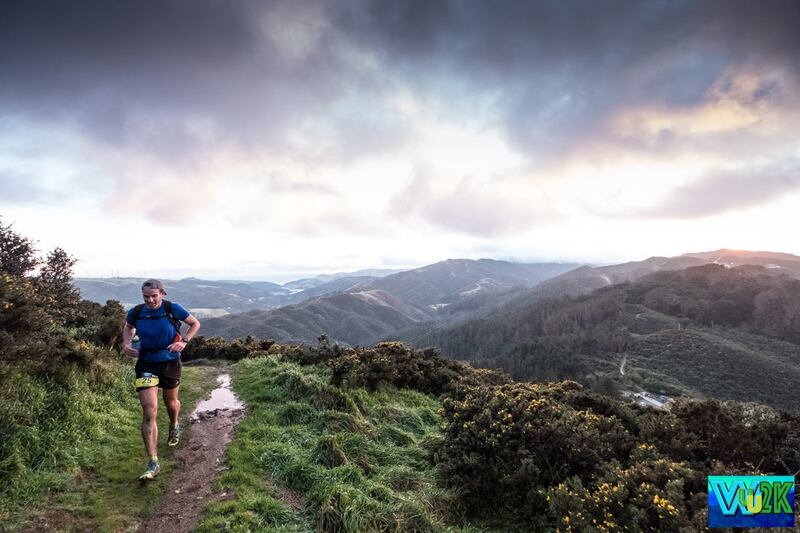 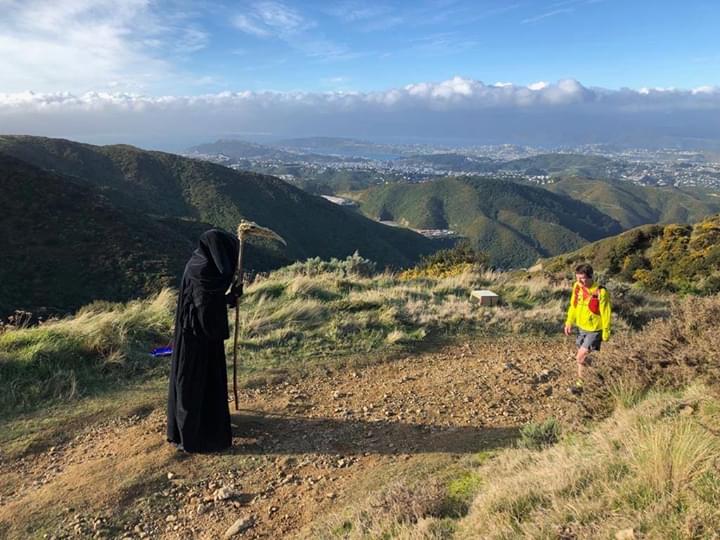 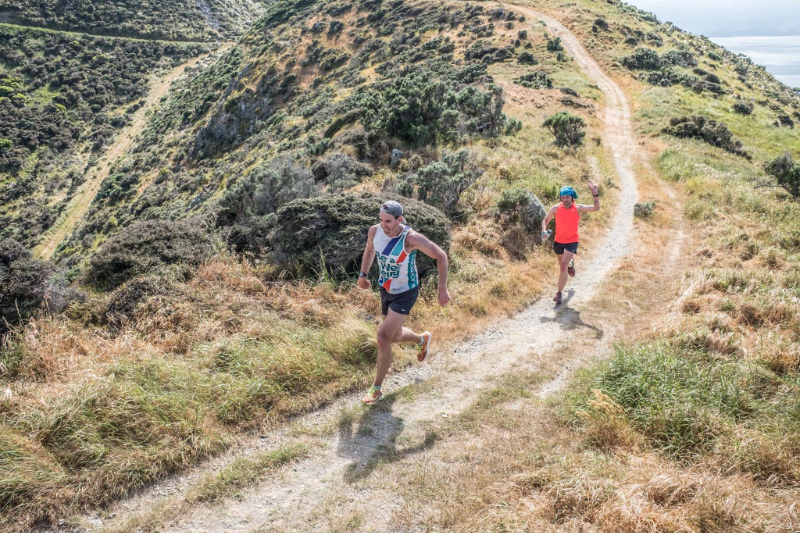